I Am Thunder God 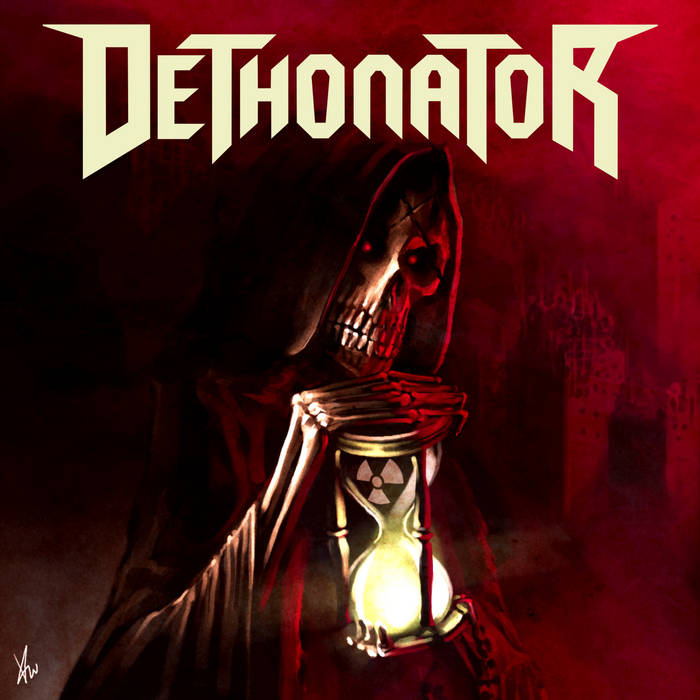 "Nothing short of amazing...Dethonator's debut firmly plants them on the map for the metal world to take notice." 9/10
Metal Observer

"A fresh and dynamic take on thrash, putting melodies and vocal ideas first, which again, is a defining element of thrash from this territory. With a proper new album coming in 2017, Dethonator may end up being the last U.K. thrash band standing." 8/10
Dead Rhetoric